All about INCOME TAX RETURN

As per Income tax act every person whose taxable income exceeds the basic exemption slab would required to get there income tax return filled mandatory. This income can be any source weather coming from business , alary rental income, interest income or can be any source is is mandatory for every individual to get there return filled with in due date.

NOW FIRST WE UNDERTAND WHEN A PERSON IS REQUIRED TO FILLED INCOME TAX RETURN MANDITORY?

Individual PAN card is required for registration. In proprietorship no separate PAN card will applied. 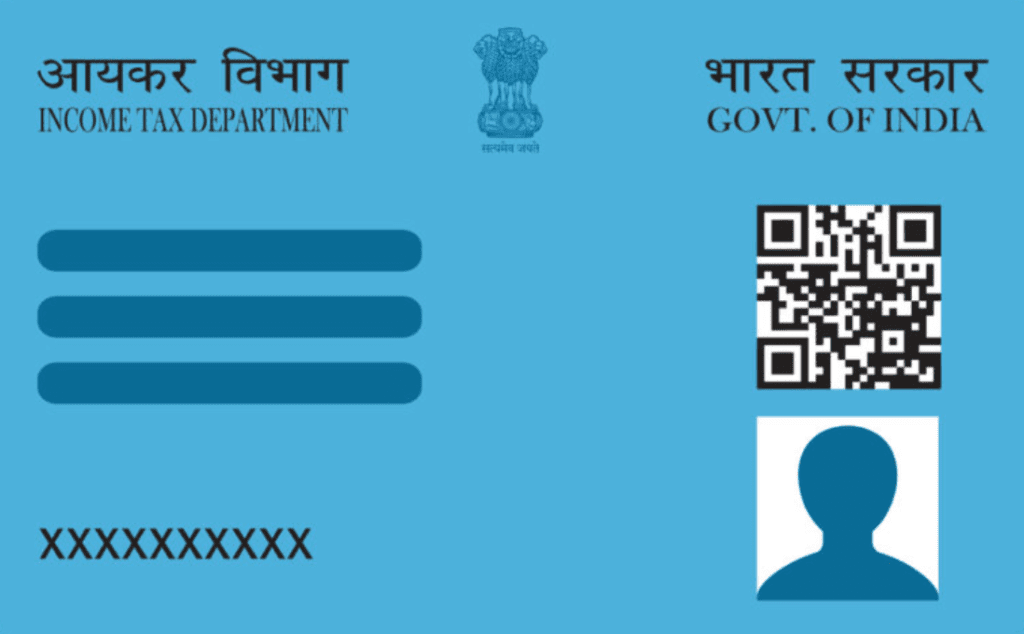 For proprietorship registration we need Adhaar card of individual ( Some time Voter ID may work ) for address of individual. 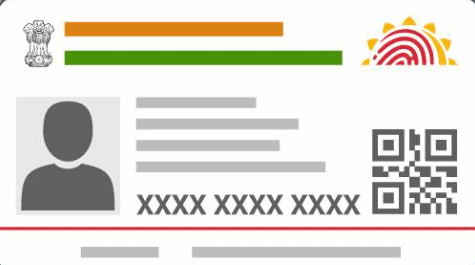 For business address proof we need Electricity bill, rent agreement or any other government utility bill 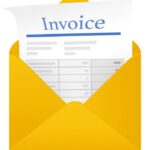 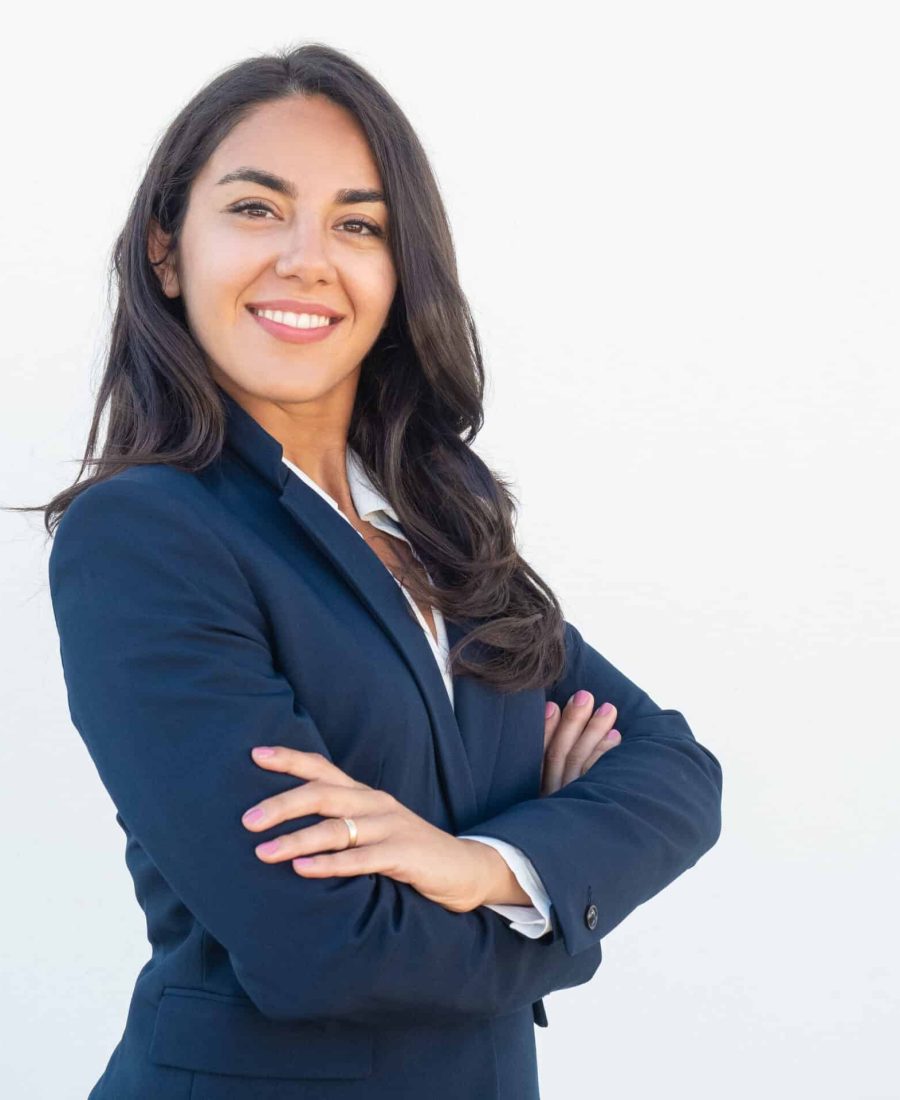 2. to clame your TDS refund

3. for approval of loan

It is mandatory to file income tax for loan approval

If you deposited more than 50,00,000/- INR in your saving bank account in the financial year than it is mandatory to file income tax return

if your TDS return is more than 25000/- INR during the financial year so you have to file income tax return.

Now you have to prepare your return for filling

Ovakil helps you for Filling your income tax return

OVAKIL HELPS YOU TO REGISTER YOUR PAN CARD ON INCOME TAX PORTAL.

We prepare your return with the best knowledge of our team on the bases of the documents send by you.

OVAKIL helps you to file your Income Tax 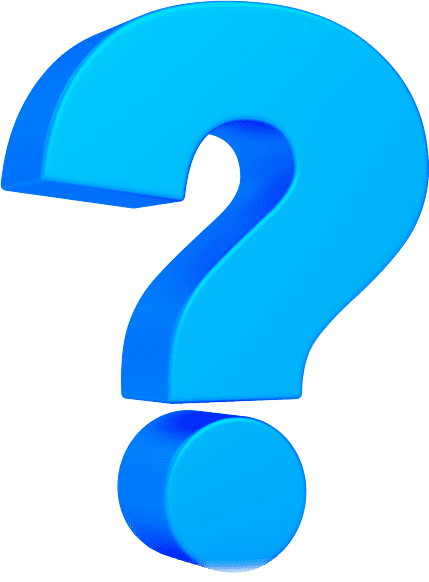 It is a tax levied by the Government of India on the income of every person. The provisions governing the Income-tax Law are given in the Income-tax Act, 1961.​

What is the administrative framework of Income-tax?

What is the period for which a person’s income is taken into account for the purpose of Income-tax?

Income-tax is levied on the annual income of a person. The year under the Income-tax Law is the period starting from 1 st April and ending on 31 st March of next calendar year. The Income-tax Law classifies the year as (1) Previous year, and (2) Assessment year.

How does the Government collect Income-tax?

Taxes are collected by the Government through three means: a) voluntary payment by taxpayers into various designated Banks. For example, Advance Tax and Self Assessment Tax paid by the taxpayers, b) Taxes deducted at source [TDS] from the income of the receiver, and c) Taxes collected at source [TCS]. It is the constitutional obligation of every person earning income to compute his income and pay taxes correctly.

When do I have to pay the taxes on my income?

Generally, the tax on income crystallizes only on completion of the previous year. However, for ease of collection and regularity of flow of funds to the Government for its various activities, the Income-tax Act has laid down the provisions for payment of taxes in advance during the year of earning itself. It is called as ‘pay as you earn’ concept. Taxes may also be collected on your behalf during the previous year itself through TDS and TCS mode. If at the time of filing of return you find that you have some balance tax to be paid after taking into account the credit of your advance tax, TDS & TCS, the shortfall is to be deposited as Self Assessment Tax.

Any Doubts? Get a Callback from Ovakil Legal Panel.

Latest from the blog 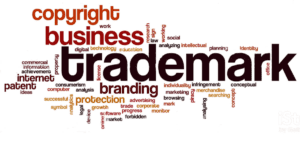 Check In Which Class Your Trademark Is To Be Registered

Trademark registration that works to protects your business reputation and goodwill around the world. With the trademark; one can easily make his or her business 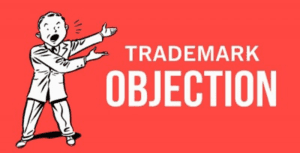 Some Reasons For Trademark Objections 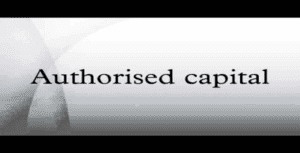 Authorized Share Capital more commonly known as authorized capital is basically the maximum amount of share capital that a company can issue to shareholders. This amount 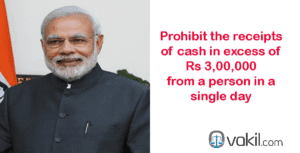 Transaction In Cash Above Rs 3 Lakhs Is Prohibited In India

From this budget a new Section 269ST is proposed to prohibit the receipts of cash in excess of Rs 3,00,000 from a person in a 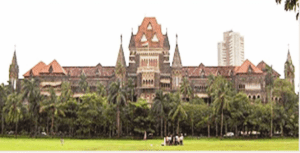 In CIT v. Abacus Distribution Systems (India) Pvt. Ltd, the Bombay High Court held that the issue of a notice under section 143(2) of the Income 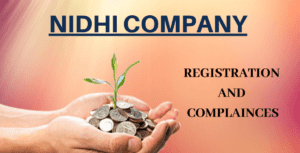 Nidhi Company registration process isn’t extremely tough and not take much time to entire procedure. To continue with the idea of company, we like to give

All over india services provider

We provide faster services, we had a team of professional who provide services to you 7 days a week.

Our Team is just one call away to provide solutions to your all tax querries at free of cost.

We had a huge team of experienced Professionals CA,CS, LLB and Tech experts. 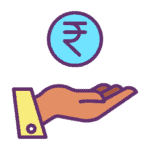 We are Very Glad to Know Our Client Reviews I am very Satisfied with the services of OVAKIL they provide full support for new business.
VINEET SHUKLAInformation Technology Expert OVAKIL is the best place to find all business solutions. I am running a IT company and OVAKIL provide is their services since last 10 years
RITIK SARASWATEntrepreneur your request is pleased successfully